Mughal miniatures are much admired across the art and history world and the artworks have captured the Mughal times and the opulence related with the Emperors and their reign.The Mughals ruled in India 1526 – 1857 A.D. The Mughals were patrons of art and maintained ateliers of their own. They had their own court artists.  The Mughal atelier included artists like  Abu’l Hasan, Farrukh Beg,Manohar, Govardhan, Inayat, Muhammad Nadir among others. Mansur was a 17th century painter under Emperors Akbar and Jahangir. He excelled in painting flora and fauna. Animal subjects were his passion and he earned the title of ustad or master during Akbar’s reign. He used to travel with the emperor recording natural subjects. He earned the title Nãdir-al-’Asr, someone who is unparalelled in his time.

Dodo bird along with others, Mughal painting, 1625. 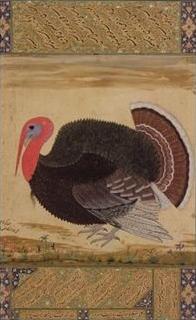 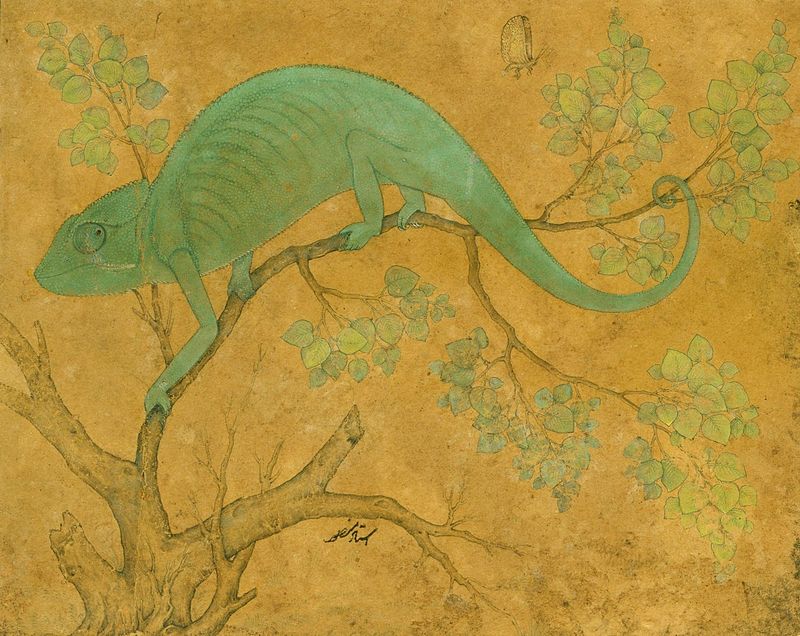 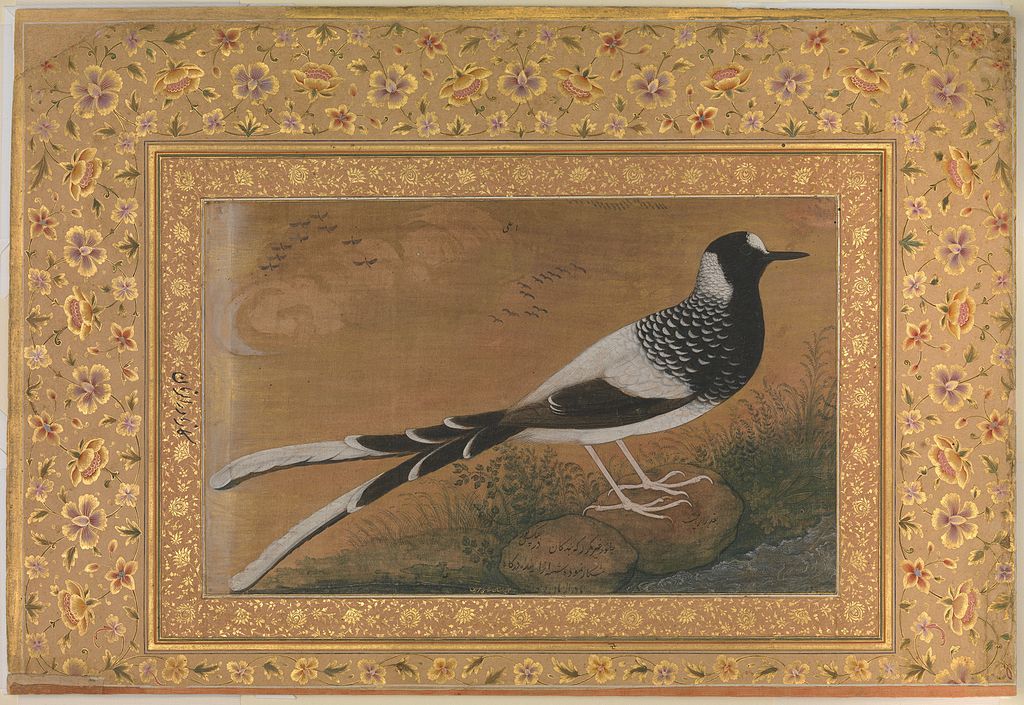 Ustad Mansur  was a colourist for pages in the  Akbarnama. His animal paintings earned him a place in history of painting. He also drew some birds and animals from his own imagination or world of fantasy. He used floral borders around his compositions. His attention to detail make his works mesmerising to the viewer. There were copies of his works made. His portrayal of the dodo bird (now extinct) is an important source for zoologists. He remains the most celebrated; he mixed objective naturalism with artistic creativity and depiction.

Ustad Mansur made portraits in his early career. He painted birds like the dipper described by Emperor Jahangir in his memoirs Tuzuk-i-Jahangiri. His last painting was that of a zebra which had been gifted to emperor Jahangir. It is now in the V & A Museum, U.K. Jahangir was a keen naturalist like Emperor Babur. Emperor Jahangir has left amazing descriptions of fauna. As a prince Jahangir had his own studio in the 1580s with Aqa Riza, a  painter from Herat, as his chief artist.  He  made  Ustad Mansur copy all the flowers in the valley of Kashmir during his visit. During Emperor Akbar’s reign Mishkin was a talented artist. He has painted Laila-Majnun surrounded by many animals. Artists Abu’l Hasan, son of Aqa Riza and Manohar Das or Manohar, son of Basawaan during the reign of Emperor Jahangir were also good at making paintings of fauna.

By Abu’l Hasan and Mansur (scan from book) [Public domain], via Wikimedia Commons 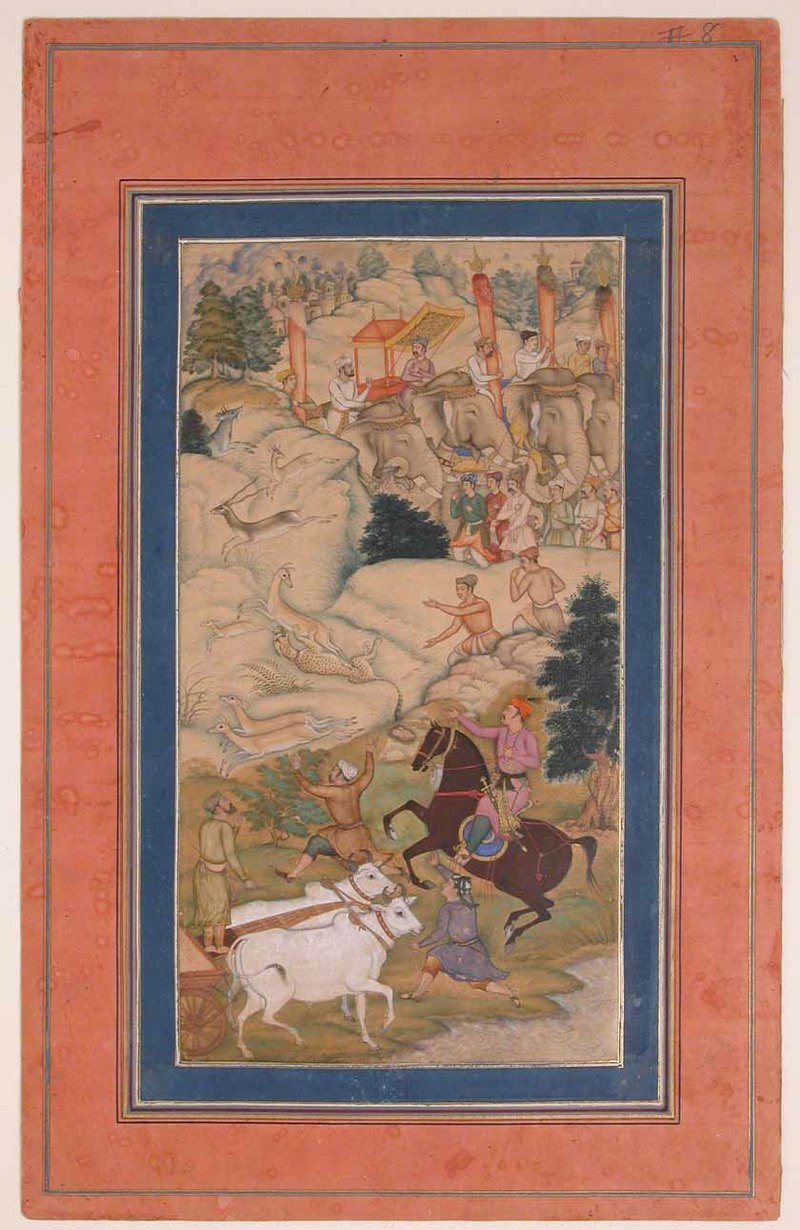 Akbar Hunting with Cheetahs, By Manohar Das, from an Akbarnama, Metropolitan Museum, New-York. 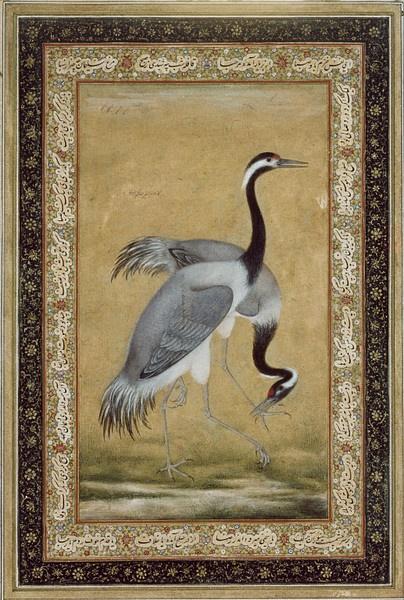 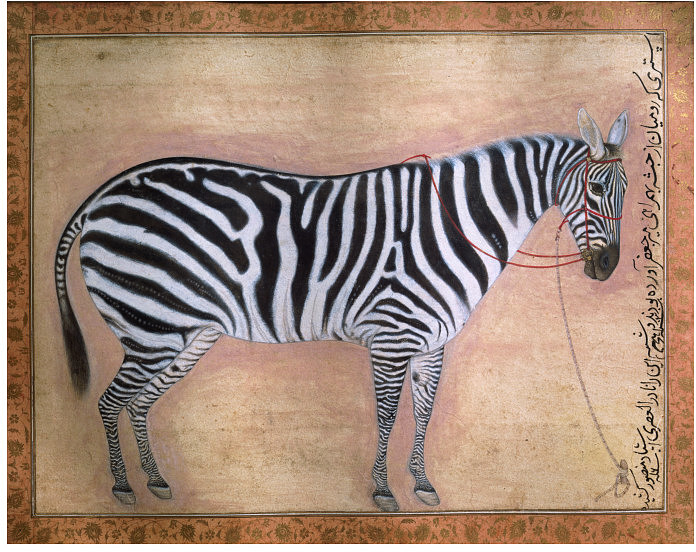