The terracotta temples of late medieval Bengal have many themes depicted on its walls, facades and pillars. There are scenes from everyday life too. There are processions of warriors, rows of elephants, zamindars and nobles on palanquins. Among the splendid images one can find ornate boats and ships. What do these boats represent ? Obviously they are going somewhere and carrying some people across. The two types depicted  are river boats and sailing ships as has been studied and reported after arduous researches by scholars. 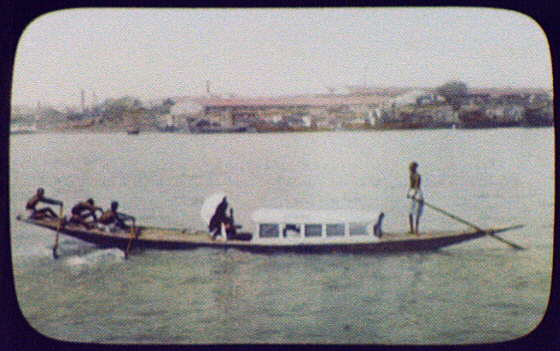 The topography of Bengal and the rivers Ganga and Brahmaputra traverse the region with many tributaries and branches, Thus a transport system emerged using different boats for navigation on the rivers and its canals. These boats then got captured on terracotta depictions by the craftsmen or karigars. The boats have many interesting features.  Some passenger boats have the prow with the structure of the head of  the crocodile,elephant and peacock. Some boats have dragon-heads. The boats are seen steered with quarter oars. The ship depictions were not as authentic as the boats, it was only to give an impression. The sailors were projected wearing hats and armed with muskets like the European as seen by the Indians of that time. 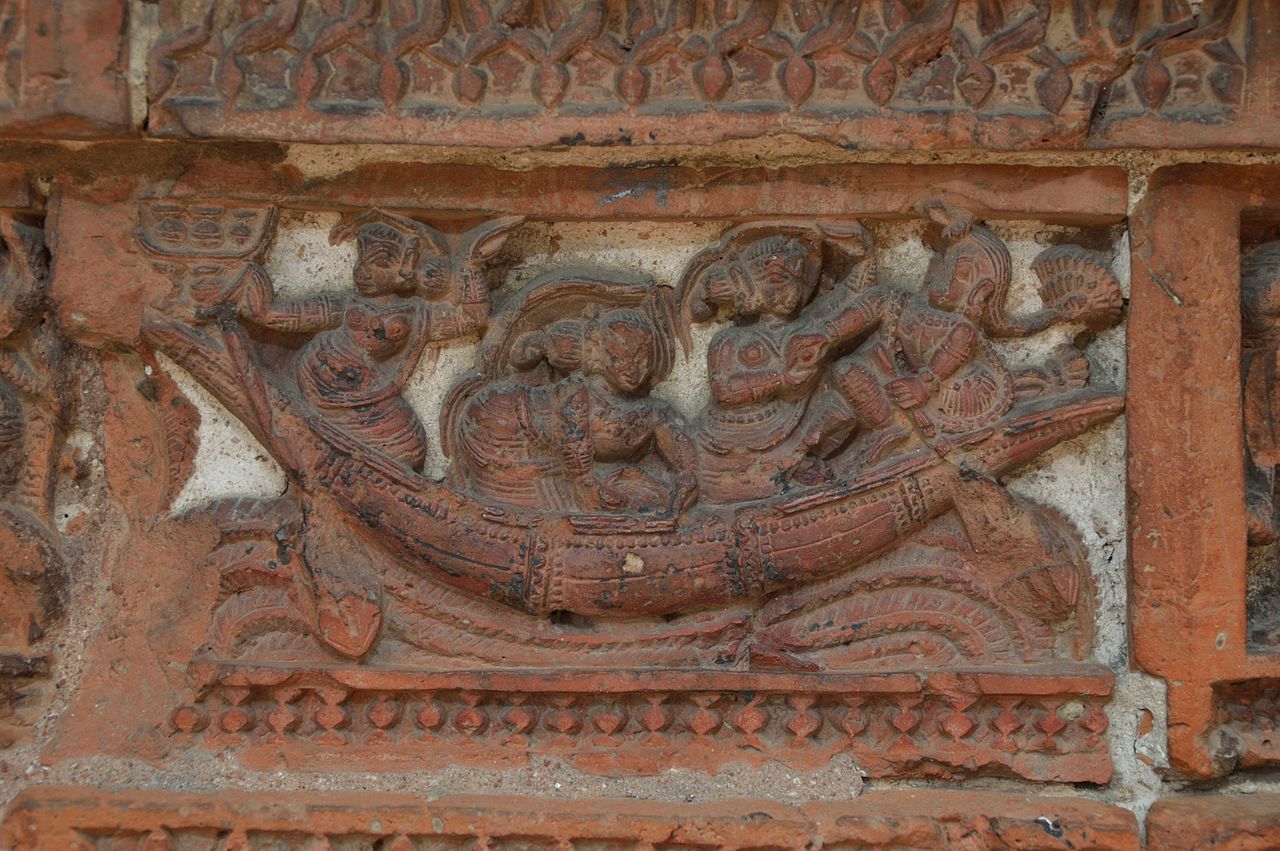