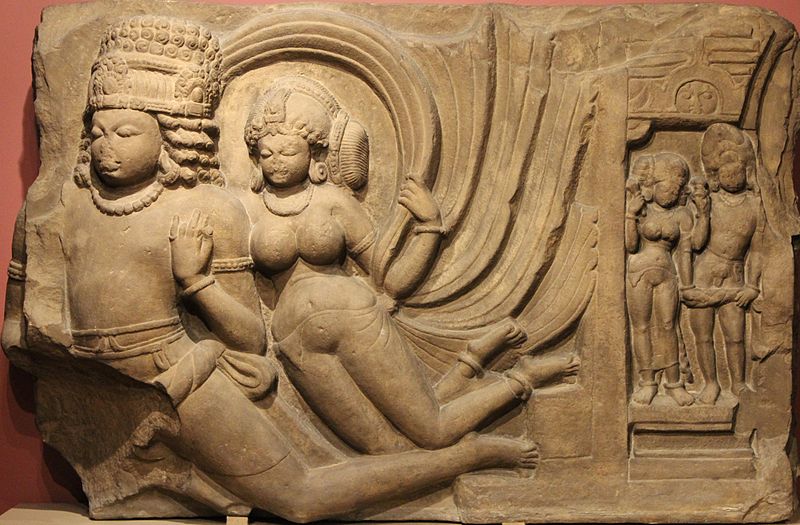 Vidyadharas are a group of supernatural beings in Hinduism, Buddhism and Jainism. They are semi Gods. They attend on Lord Shiva. They are spirits of the air and are believed to fly. They have magical powers and can decrease their size. They live in the  Himalayas along with the Kinnaras, another group of semi-divine beings.

They also live on Mount Krauncha, on Chitrakoota where Lord Rama saw vidyadhara women playing, in the hills of Malabar and in the Khandava forest. They are also present in Kubera’s court, along with their leader Chakradharman and in Lord Indra’s palace under Viprachitti. Another  leader of the Vidyadharas is described to the wise Jambavan.  The Agni Puranas describe them as flying in the sky wearing garlands. The Bhagavata-purana the king of the Vidyadharas as Chitraketu. The Kathasaritsagara by Somadeva, Brihatkathamanjari and Brihatkathasloka-samgraha has some stories on Vidyadharas. Jaina texts regard  Vidyadharas as advanced human beings or Aakashagochari.  Jainas describe the vanara and rakshasa clans as Vidyadharas. 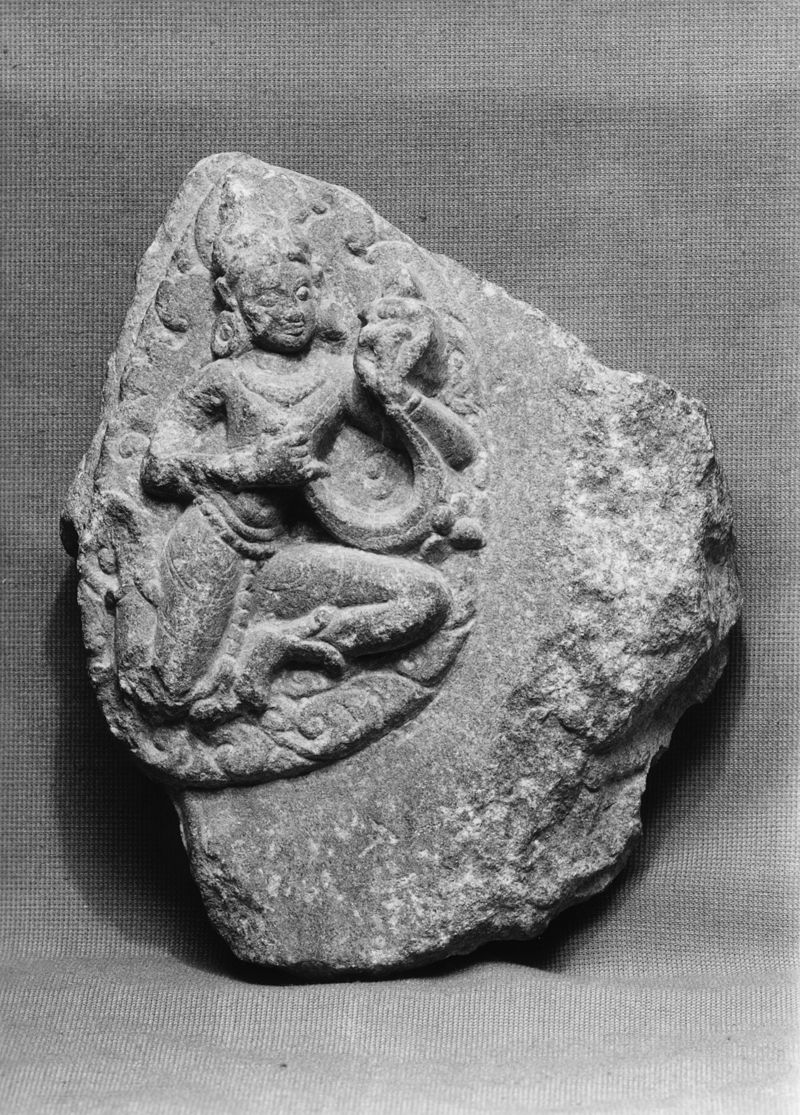