Panchatantra literally means five treatises. It is an ancient collection of animal fables. The animals have human virtues and vices. The original text is believed to be in Sanskrit prose and verse.  It has been dated to 300 B.C  and attributed to Vishnusharma, an octagenarian Brahmin who is mentioned in the prelude of the text of many translations that are available. Some sources mention Vasubhaga as the creator of the inter-related animal fables. The illustrations depicted below show some fables from the sub books of the Panchatantra.

The Panchatantra has been widely translated into as many as 50 languages across the world. Most European versions of the text are derivative works of the 12th-century Hebrew version of Panchatantra by Rabbi Joel. In 550 A.D it was translated into Pahlavi by Burzoa. In 750 A.D an Arabic translation Kalila wa Dimnah was done by Abdullah Ibn-al-Muqaffa. In the 12th century a Persian translation by Rudaki was titled  Kalileh-o-Damneh. In the 15th century Anwar-i-suhayli in Persian by Kashefi was done which was known as The fables of Bidpai in European languages. It was translated into English by Arthur Ryder in 1925.

The Panchatantra is for the learning of niti or appropriate moral conduct by three ignorant princes. The Panchatantra consists of five parts, each having a main story. Each story contains sub-stories. The titles of the sub-books are Mitrabheda, Mitralabha, Kakolukiyam, Labdhapranasam and Apariksitakaram.

Mitrabheda is the story of Damanaka who is an unemployed minister in a lion’s kingdom. Along with Karataka he conspires and breaks up aalaiances of the king. The book has over 30 fables.  Mitralabha is a collection of the adventures of a crow, a mouse, a turtle and a deer. This book focuses on the importance of friendship and alliances. It has ten fables.

Kakolukiyam is  a treatise which focuses on war and peace. It points out that a battle of wits is more powerful than a battle of swords. it has 18 fables. Labdhapranasam is a compilation of ancient fables full of moral teachings. It is a guide on what not to do. It has 13 fables in the translation by Arthur Ryder.  Apariksitakaram  is acollection of moral filled fables. The characters are human beings. It has 12 fables in the translation into English by Arthur  Ryder. The stories are titled The loss of friends, The lion and the carpenter, The unteachable monkey, The monkey and the crocodile among many others in the five sub books. 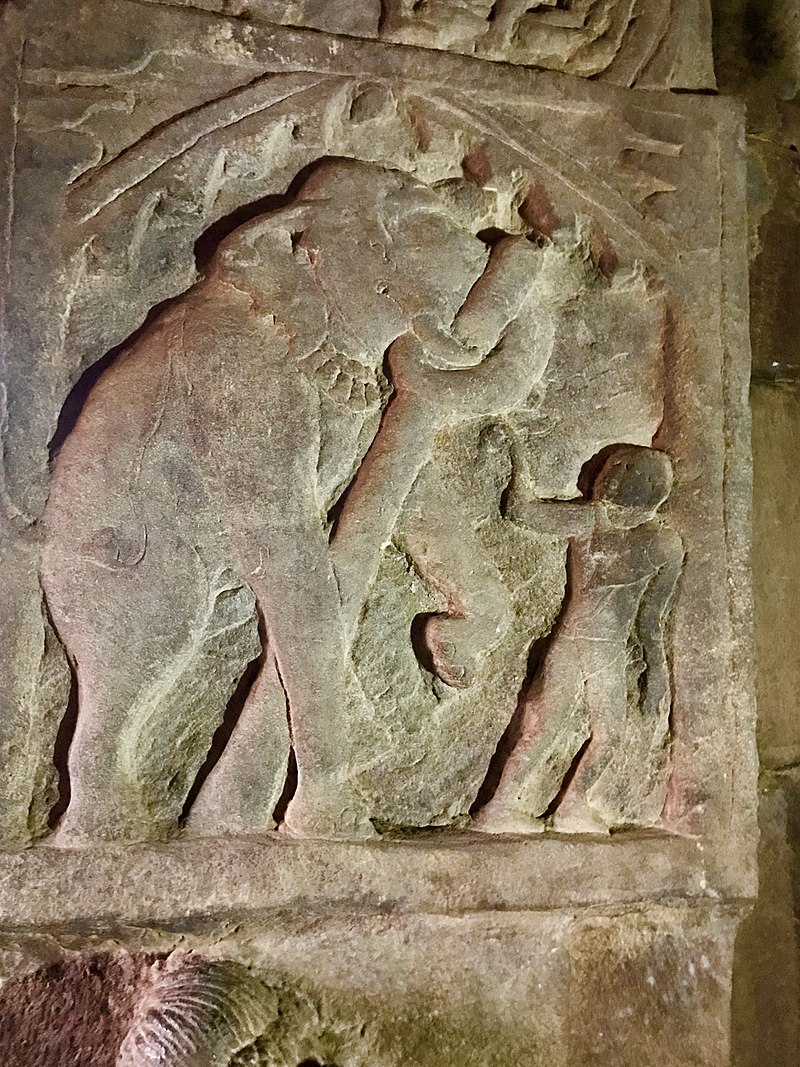 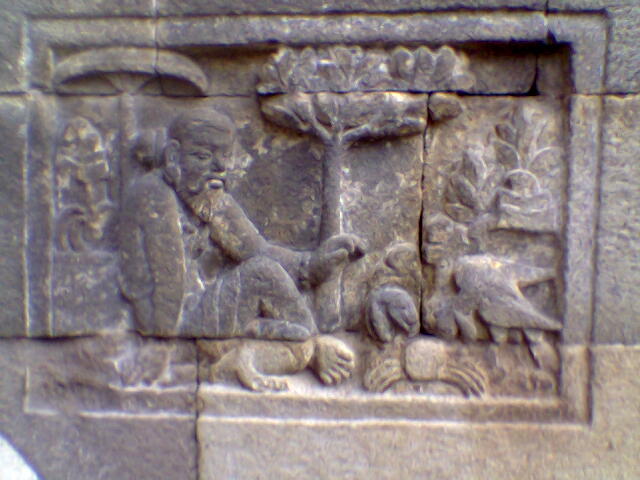 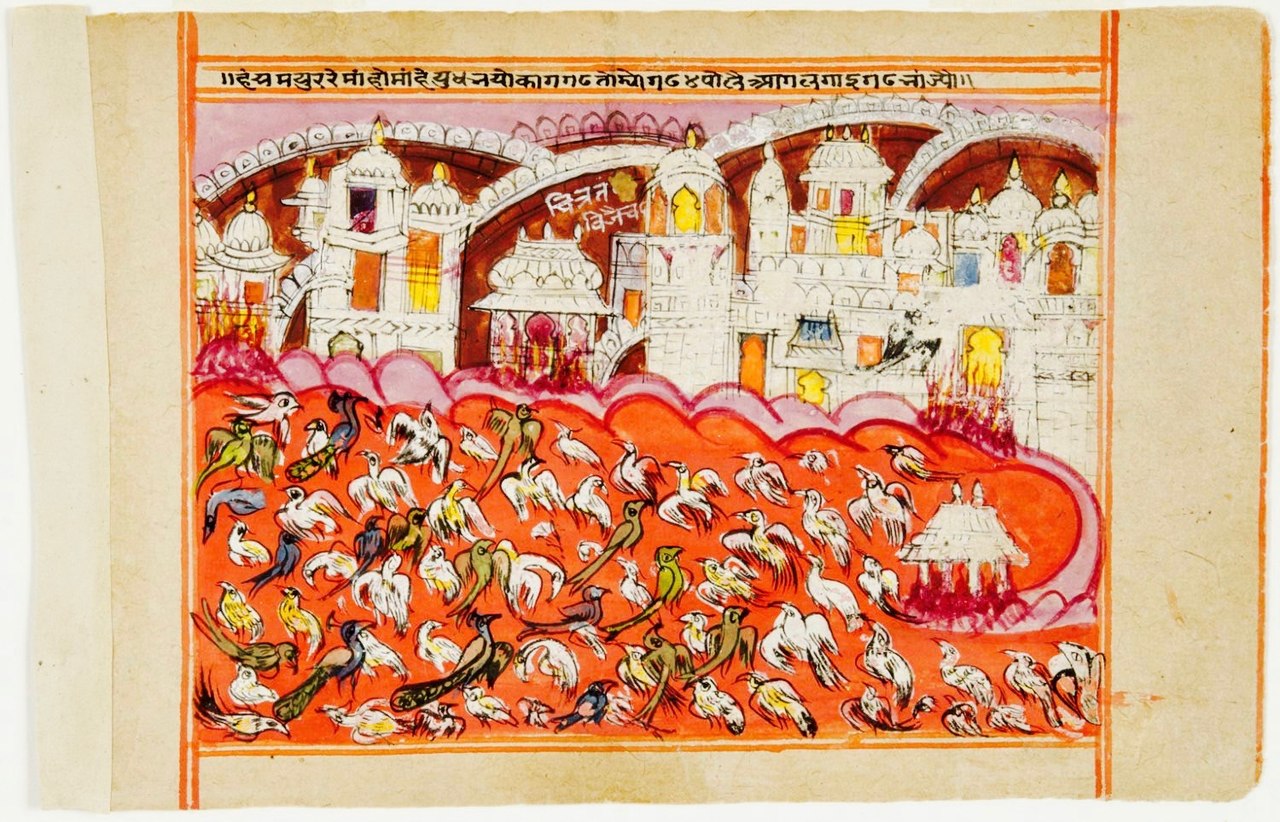