Melkote or Melukote is in the Mandya district of Karnataka, about 50 km from Mysuru in Karnataka, in South India. Another name for Melkote is Thirunarayanapuram. The town is on hills Yadugiri, Yaadavagiri and Yaidushiladeepa. The temples are ancient and  the area was under the Vijayanagara rulers. The Cheluvanarayanaswamy temple and another temple Yoga Narasimha temple is on the hilltop. Srivaishnavaite saint Sri Ramanujacharya stayed here for 14 years in 12th century. The Cheluvanarayanswamy temple is a square temple dedicated to Cheluvanarayana or Thirunarayana.  The presiding deity has many legends surrounding it. it is believed that Lord Rama and generations of kings and Lord Krishna and generations of kings have worshipped the deity.  This image which was lost was recovered by Sri Ramanujacharya who worshipped in the shrine. The temple has a collection of jewels which are brought out from Govt. custody during the Vairamudi festival every year.

The  Cheluvanaryanswamy temple is richly endowed, having the patronage of the Rajas of Mysore. In 1614, King Raja Wodeyar I (ruled 1578–1617), who first acquired Srirangapatnam and accepted the Srivaishnava priest as his guru, handed over to the temple and to the Brahmins at Melkote, the estate granted to him by Vijayanagara Emperor Venkatapati Raya. While that estate was lost when Zamindari was abolished in the 1950s, the temple still possesses many properties and valuables, in particular an extremely valuable collection of jewels. On one of the pillars of navaranga of the Cheluva Narayanaswami temple is a bas-relief about one and a half feet high, of Raja Wodeyar, standing with folded hands, with his name inscribed on the base. He was said to have been a great devotee of the presiding deity and a frequent visitor to the temple. A gold crown set with precious jewels was presented by him to the temple. This crown is known as the Raja-mudi (royal crown), a play on the name of Raja Wodeyar, the donor. According to legend, King Raja Wodeyar was last observed entering the sanctum sanctorum of the Lord on the day of his death, and was seen no more afterwards. From the inscriptions on some of the gold jewels and on gold and silver vessels in the temple it is learnt that they were presents from Krishnaraja Wadiyar III and his queens. Krishnaraja Wodeyar III also presented to the temple a crown set with precious jewels. It is known after him as Krishnaraja-mudi. The Vairamudi, the diamond crown, is older than  Raja-mudi and the Krishnaraja-mudi. However, it is not known who presented it to the temple.Tipu Sultan had donated elephants to the temple.

The Yoga Narasimhaswamy temple on top of the hill is dedicated to Lord Yoga Narsimha. As per legend the image was installed by Prahlada himself. There is large pond at the temple. Krishnaraja Wodeyar III of Mysore presented a gold crown to Lord Yoga Narasimha. The images depicted show the beautiful  sculpted gateway and sculptures at the temples on the vimana and  pillars. 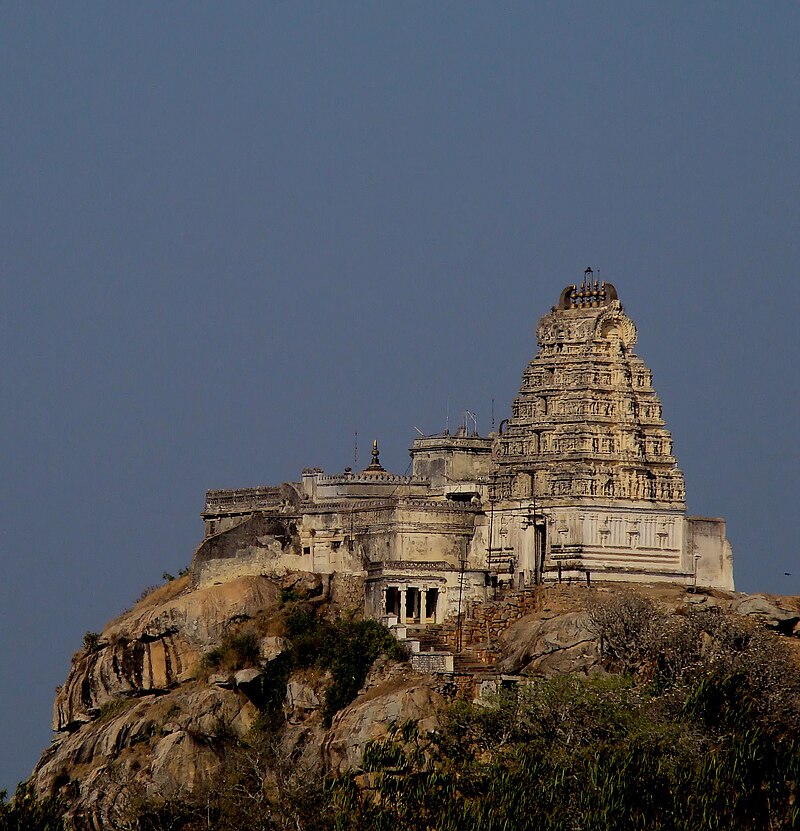 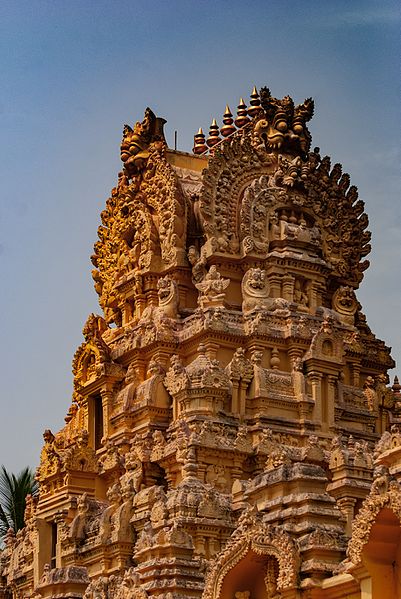 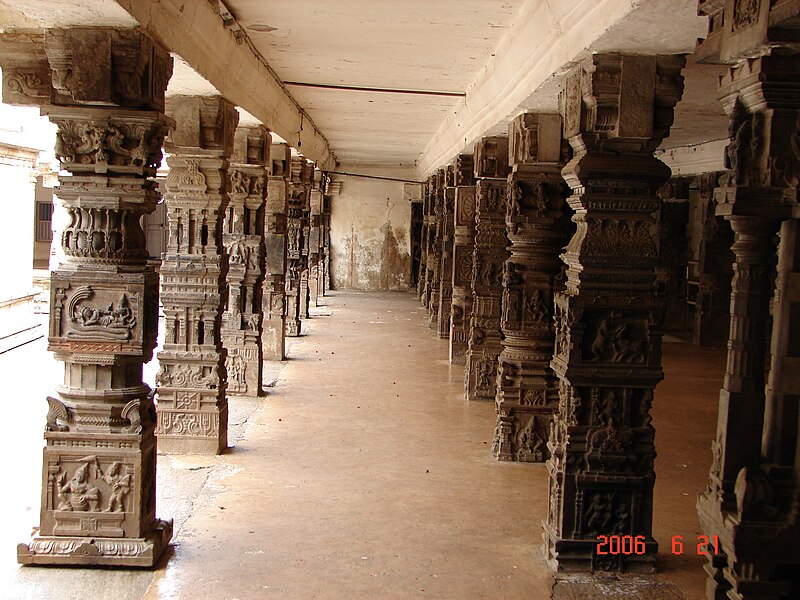