The word ”Acanthus” recalls to mind the Corinthian columns from Greece. The leaf is a perennial, with thick, spiny leaves with serrated edges.  There are several varieties of  the acanthus plant. Though it is surmised that the motif of this leaf originated from the palmette design, it still fascinates. Acanthus depicts long and enduring life. The acanthus plant grows in and around  the Mediterranean. Check out the story of this unique leaf and its journey  in different media used in the human realm !

The Encyclopaedia Britannica says : Acanthus, in architecture and decorative arts, is a stylized ornamental motif based on a characteristic Mediterranean plant with jagged leaves, Acanthus spinosus. It was first used by the Greeks in the 5th century BC on temple roof ornaments, on wall friezes, and on the capital of the Corinthian column. One of the best examples of its use in the Corinthian order is the Temple of Olympian Zeus in Athens. Later the Romans used the motif in their Composite order, in which the capital of the column is a three-dimensional combination of spirals resembling rams’ horns and full-bodied acanthus leaves. The acanthus leaf has been a popular motif in carved furniture decoration since the Renaissance. 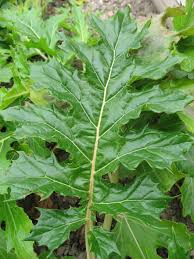 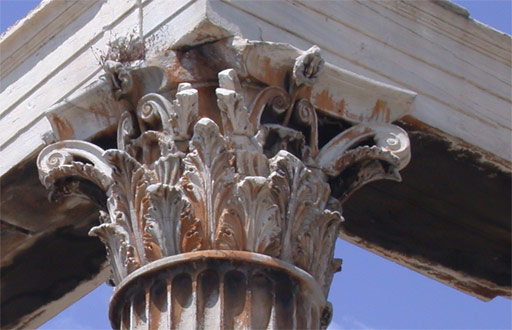 The Corinthian of Greece and acanthus leaves-

The temple of Athens where the golden bell rings.

Its a tumble of tune a song for the yore-

The musical swells, as symphony soar.

The bride of Apollo does walk down the aisle, in virgin white lace-

by power of means she maneuvers with grace.

And Apollo himself wrote a passaged vow to wealthiest wealth of love that forever bows.

Without her, he says, the nights have no moon,

the stars will fall out of place,

neither courtesy of colors in midst noon nor there is such a beautiful face.

And by the ring she took his hand,

her lover Apollo took it by grand.

And together forever they treasured their land

Under Greece’s dome by the Corinithia of Acanthus leaves- ..

of what rumbles and bring

The definition of lovely things.

Acanatha is a minor character in Greek mythology whose metamorphosis was the origin of the Acanthus plant. The tale goes that Acantha was a nymph loved by the god Apollo. Acantha, however, rebuffed Apollo’s advances and scratched his face. As a result, Apollo transformed her into the Acanthus, a plant with spiny leaves. The acanthus leaf has inspired  art and architecture right from the 5th century in Greece and Rome as mentioned. The leaf has inspired designs for wall papers, wood work as railings, on watches, as decoration on book illustrations. The 4th and 5th century art at Gandhara had a lot of Greek influence and the Buddhist capital below depicts the acanthus leaf used for ornamentation. The design is used as a modern tattoo too !

Byzantine architecture too has celebrated the acanthus leaf motif. The leaves cover large surfaces. Also seen in the letters of Illustrated manuscripts including the borders. Many Roman buildings have captured the beauty of this leaf as foliage designs. Islamic art has also used this awesome motif. 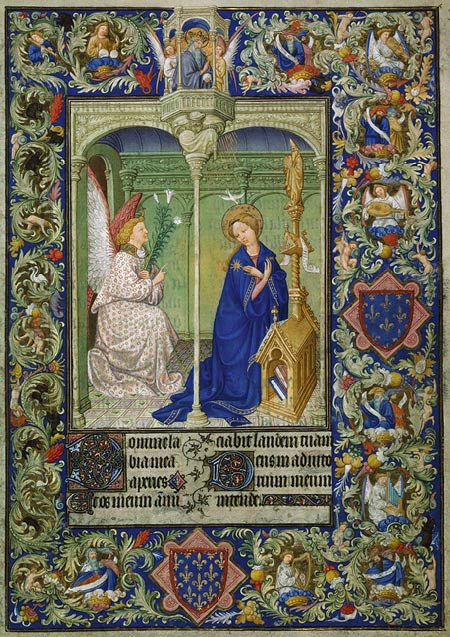 Detail from the facade of the Cathedral in Syracuse, Italy, 18th century. 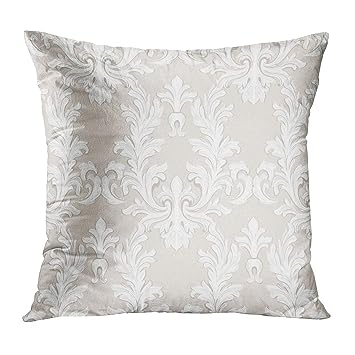