Diwali is celebrated with great excitement and festivity in India. The day marks the return of Lord Rama to his capital Ayodhya with his wife Sita, brother Lakshmana and Hanuman, the leader of his vanarasena or monkey army after his win in battle over Ravana, the lord of Lanka.After the battle between Lord Rama and Ravana, Ravana was ultimately killed by Rama and Vibhishana, his brother was made the king of Lanka. It is recalled that the city was lit with thousands of lamps on his return. 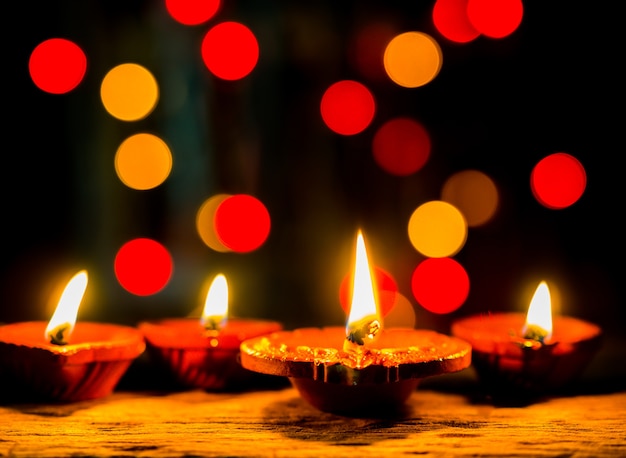 Every year this day is commemorated across India. This is as mentioned in the epic Ramayana, the part of the story from Uttarakanda, the final chapter in the epic tale by Sage Valmiki. Lord Rama comes back in his Pushpakvimana to be coronated as king to Ayodhya. Presented here are some amazing depictions of the return of Rama and his coronation which led to his rule of thousand years also called Ramarajya, a glorious rule. 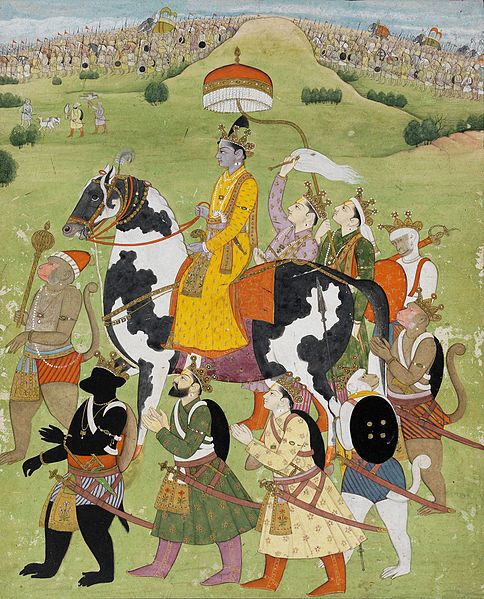 The Pushpakvimana has been described as a self-moving painted car, which was large with two storeys and few chambers in it, also with flags and colourful banners, and gave a melodious sound as it made its way across the sky.

The Uttarakanda narrates that Lord Rama reached the kingdom of Ayodhya along with Lakshmana, Sita, Hanuman, Sugriva, Vibhishana and the host of monkeys.  After he reaches his kingdom, his brother Bharata who has waited from him to come back restores the kingdom to his elder brother. After that the preparations for the actual coronation begin;  royal barbers are called and Lord Rama and Lakshmana are bathed, shorn of their matted locks and dressed in splendid robes; Dasharatha’s queens deck Sita with  jewellery  and the priests give orders for the coronation to take place.

”Making use of Ravana’s flying chariot, the exiles have left Lanka and flown swiftly northwards, the directional imperative now being from right to left. Reunited with Bharata and Shatrughna, who have kept Rama’s kingdom for him during the fourteen years of exile, they enter Ayodhya in triumph. They drive through the bazaars with their festive hangings to the palace where they are received by their mothers. Even Kaikeyi is forgiven. The monkey king Sugriva, his minister Hanuman and the other chief monkeys have assumed human form. Rama’s coronation begins his auspicious reign, a truly golden age for mankind – Ram-raj , Rama’s rule”…The British Library.

Return of Lord Rama in a pushpaka vimana and preparations for his coronation, miniature painting,  Mewar, Rajasthan, 17th century.

The Uttarakanda further narrates that Lord Rama as king was visited by many sages from far and near,they came from east and west and north and south, led by Sage Agastya, and Lord Rama venerated them and provided them with seats of sacrificial grass and gold-embroidered deer-skin. Then the sages praised him as he had won the battle and also slain  Ravana, the sons of Ravana, and had delivered men and gods from fear. 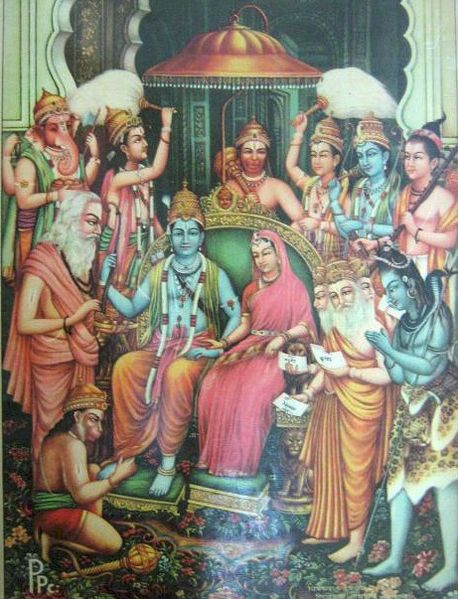 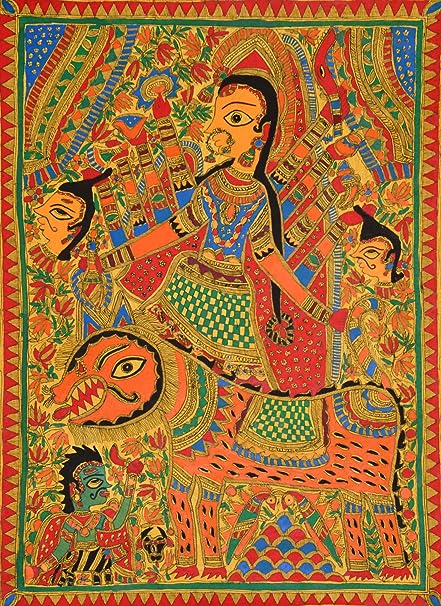 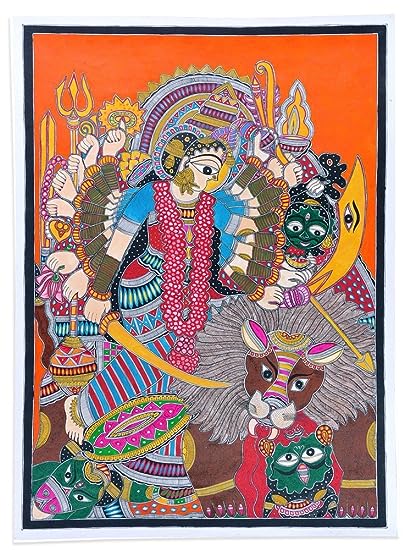 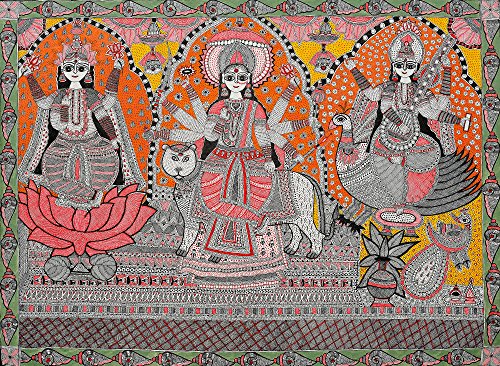 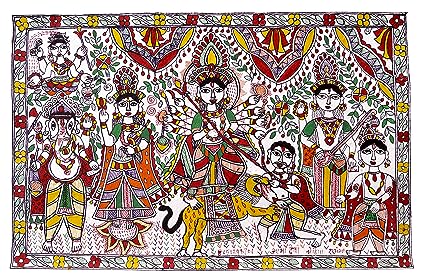 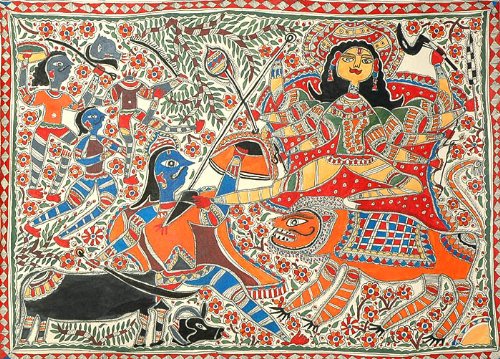